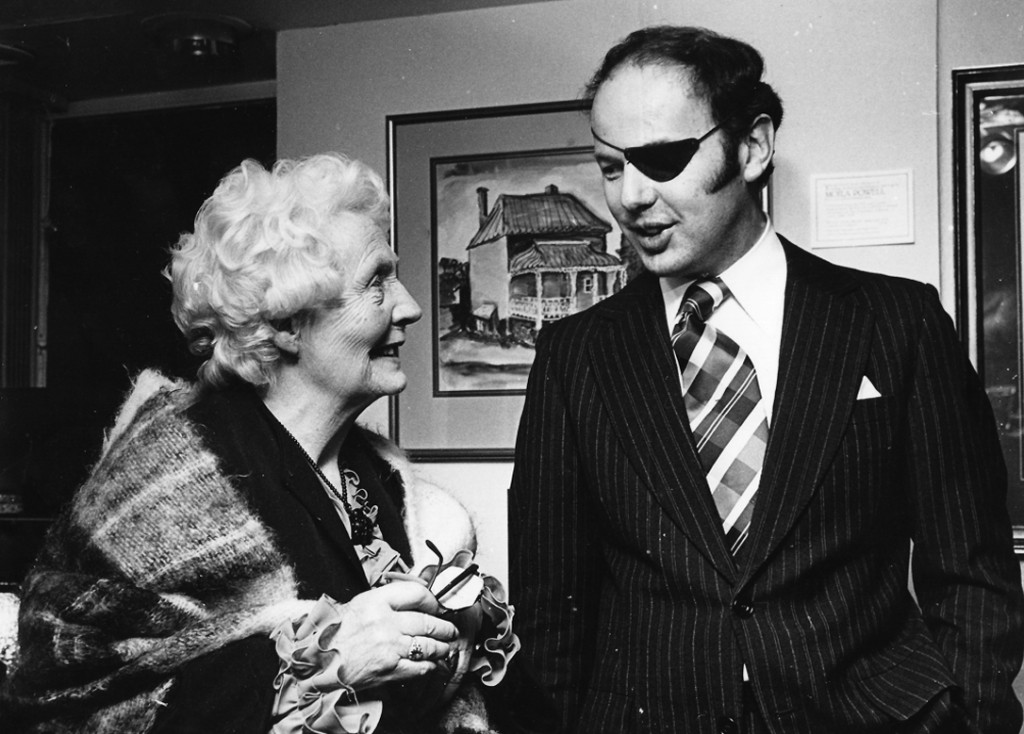 Moila Powell with John Duncalfe at the Harborough Gallery, one man show 1978

This expressionist painter with a distinguished Irish family background, was born in India and started life as a miniaturist painter with royal connections. Whilst living in India in 1930 Powell met the painter Nora McGuinness, they became close friends.

McGuiness stated that Moila Powell was her only pupil, from that moment Powell became a talented artist enjoying the expressionist movement that McGuiness had developed having studied under André L’Hôte in Paris.

The two became lifelong friends and would often paint side by side until Nora McGuiness’s death in 1980. Powell had lived in India, Dublin and the United Kingdom.